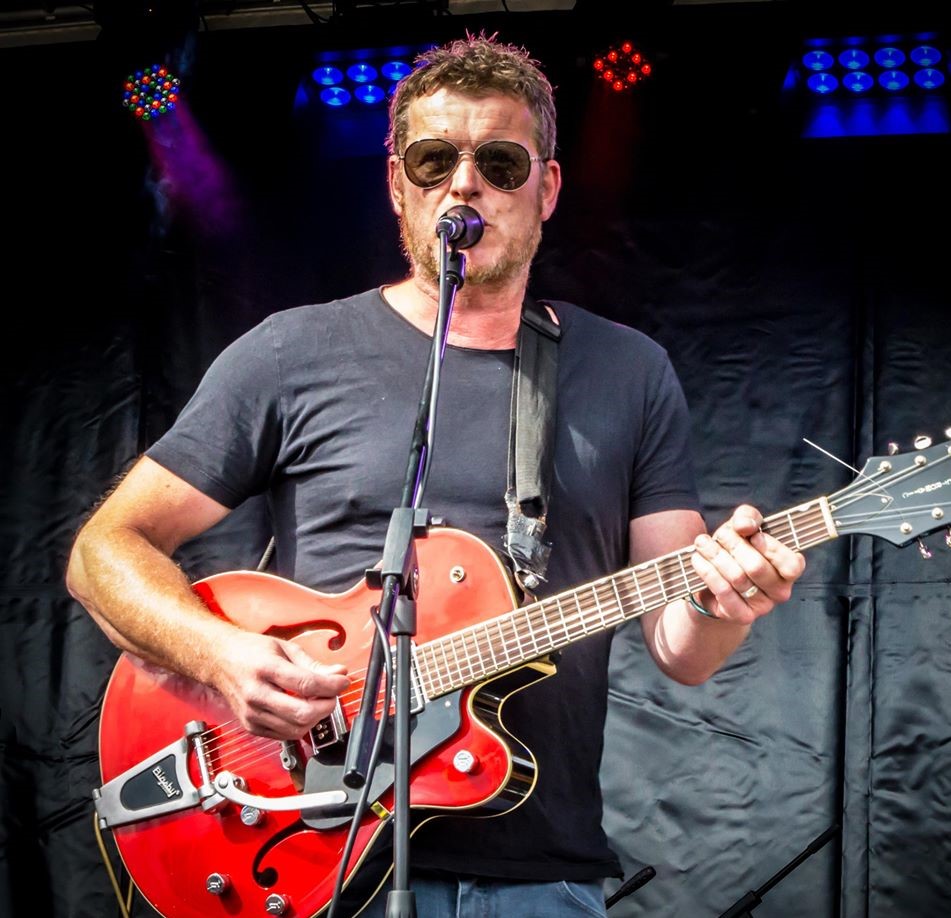 buy Lyrica Nigel Clark’s Dodgy hit their stride in the Britpop heyday with a roll-call of singles which still always elicit a sing-a-long from Staying Out For The Summer, to Good Enough, and In A Room. Drawing on a love of ‘60s West Coast pop and gritty UK punk their songs blended catchy melody with highly relatable lyrics to hit at the very heart of you. After a hiatus the band returned in 2012 with album Stand Upright In A Cool Place, which garnered critical acclaim, and was followed in 2016 by the brilliantly received What Are We Fighting For.

Nigel Clark grew up in punk and troubled 70’s, listening to the radio, hating school, playing guitar, working in a record shop and joining bands from age 14.

Taking his songs and his band Dodgy to brighter lights, Dodgy began their musical career in West London 1988. With Lovebirds from The Dodgy Album being aired on GLR. Nigel is 5 Dodgy albums in – the latest album “What are we fighting for” (9/10 Soundblab).

As a singer-songwriter and solo artist, Nigel focuses his melodic voice in fresh soul-searching songs, to create an emotional connection with the audience.