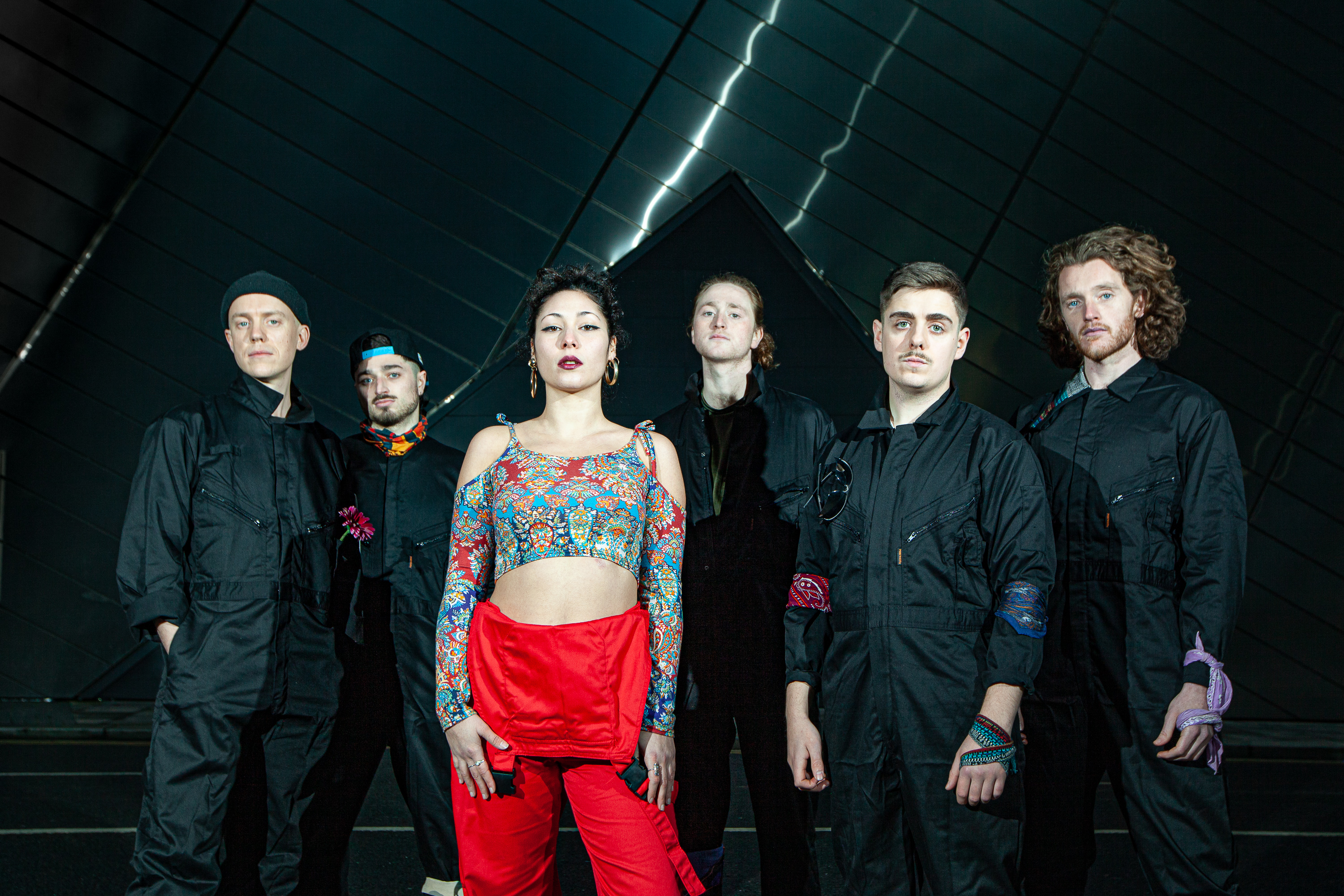 where can i purchase clomid over the counter

http://noamchen.com/?attachment_id=3157 Moxie are an Alt Folk band from the West of Ireland emerging from traditional Irish music roots. Together with their new lead singer from Tunisia, they have merged different influences from past and present generations to forge a unique sound. Their music is a colourful illustration of the multicultural and modern society we live in today.

The bands new album ‘The Dawn of Motion’ was relasedon the 3rd of September, With this album, Moxie is taking a new direction driven by vibrant songs and avant-garde genres. The collection of songs and tunes convey a brilliant amalgamation of spirit, Irish traditional heritage and contemporary sounds. The new voice in Moxie, represented by Julia Spanu, ties the knot between her pop influences and the band’s explosive melodies.

After the release of the two main singles ‘Is Ainm Dom’ and ‘The Place Above’, Moxie is prepared to share their expressive signature sound and picturesque palette of music. From the intricate Irish melodies and African rhythms of Is Ainm Dom to the groovy hooks and spirited vocals of The Place Above, they are delivering an unprecedented body of work.

Moxie began its journey in 2011, when founding members Darren Roche (accordion), Jos Kelly (accordion, keyboards), Cillian Doheny (banjo, guitar) and Ted Kelly (banjo, tenor guitars) met in Miltown Malbay at popular traditional festival, The Willie Clancy Summer School. They released their debut album Planted in 2014 which Trad Connect reviewed as ‘a thought provoking and modern album that is high on creativity’. Josh Sampson (drums) joined the band in 2017, with the last and most recent member being Julia Spanu, a Tunisian-born French singer/songwriter with Vietnamese and Italian roots.

Moxie has travelled the world including a state visit to Vietnam, festivals and tours through the US, Canada, Australia, and Europe. At home, they have played festivals including Body & Soul, Electric Picnic and were invited by President Michael D. Higgins to perform in Áras an Uachtaráin. The Irish Times have described the band as having ‘irresistible revolutionary energy’, and The Irish Examiner said that ‘Moxie is the music of a new era, where fluidity, cross-pollination, and innovation are the future and salvation of Irish music.’

In 2019 Moxie spent the latter months holed up in the wilds of Tipperary writing the album. In January of 2020, Moxie started recording The Dawn Of Motion at Camden Studios in Dublin. The band chose Jake Birch (Carly Rae Jepsen, Vulfpeck) to produce, mix and master the project and Alex Borwick (Ellie Goulding, George Clinton and Parliament Funkadelic) as chief studio engineer. Jean Christophe Morel wrote and performed the strings.

‘The Dawn of Motion’ symbolises the beginning of a new era. The evolution from tunes to songs fuses their native traditions with a modern sound to present their vision of today’s world.