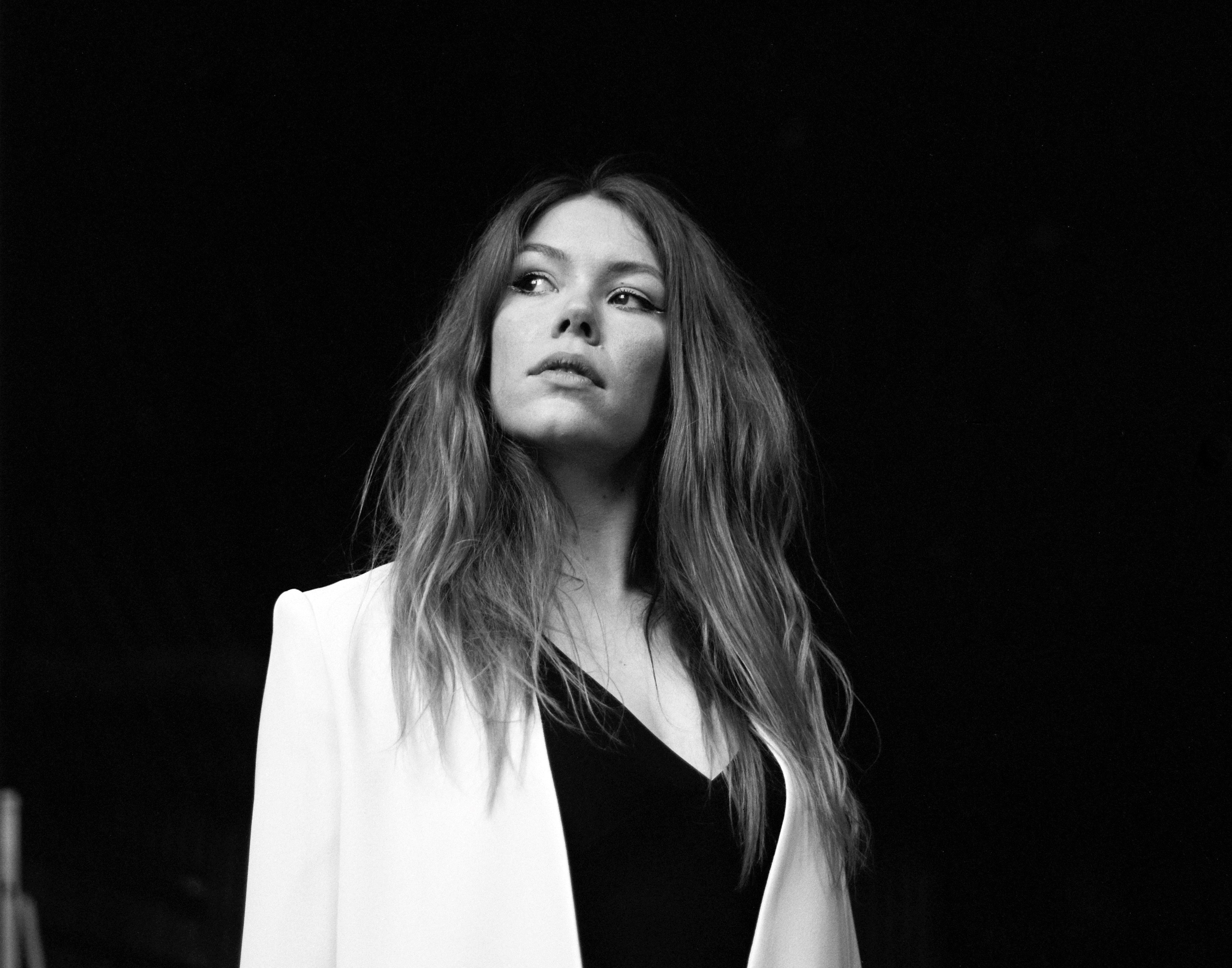 buy research isotretinoin A Nottingham-born, York-made singer songwriter, Rachel Croft grew up with her roots set deep in folk music and the arts. Teaching herself guitar during her university years, she broke free from the well trodden path to graft her way as an independent musician and artist through busking, and has never looked back.

Over the years, Rachel’s music has branched and evolved into a more genre-fluid sound; it is cinematic, powerful, often moody, with hints of soul and the sounds of the 70s. But above all else, voice is king. Her rich and varied range, strong stage presence and song writing abilities have landed her in the spotlight of many UK festival stages and venues in Europe, catching the attentions of BBC Music, csgm blog, POPMUZIK and Liverpool Sound and Vision.

Rachel started her slow-burning song writing career, crafting the long-awaited first single “Only Dreams” in 2017, which was played on BBC Radio 6 and featured on Tom Robinson’s Fresh On the Net. This was followed by her debut album, “Hours Awake” in 2019, which was over 95% funded by followers across the world, culminating with a packed-out album launch at The Crescent, York. This marked the start of her regular tours of the Netherlands.

Since then, Rachel has built a considerable following on social platforms, gaining YouTube plays of over 160K. She has supported artists such as Skerryvore and released 3 more singles. “I said Wait” (2019), “We Are” (2020) and “Deep Water” (2020) represent a journey and maturing of sound, woven together with her powerful voice, electric guitars and layered harmonies. “We Are” hit hard as a comment on the state of politics and social media, and was featured on several influential blogs including LA on Lock and Women of Substance, while “I Said Wait” and “Deep Water” held a lighter, more personal narrative. All the singles gained airplay on BBC Introducing, and helped secure Rachel with spots on Moseley Festival, Costa Del Folk Portugal, and several tours in the Netherlands and Germany.

2021 has been a busy year for Rachel, re-emerging with an exciting new sound on the main stages of festivals including Lindisfarne and Wickham. Rachel’s liberating new EP “Reap What You Sow” released on the 3rd September 2021 was described as “dramatic and powerhouse” by New Noise Magazine, greeted with a sold out show following the release of the first single and title track. This dark, bluesy, and female forward soundtrack combined with Rachel’s strong stage presence is a potent combination, and not one to be missed.