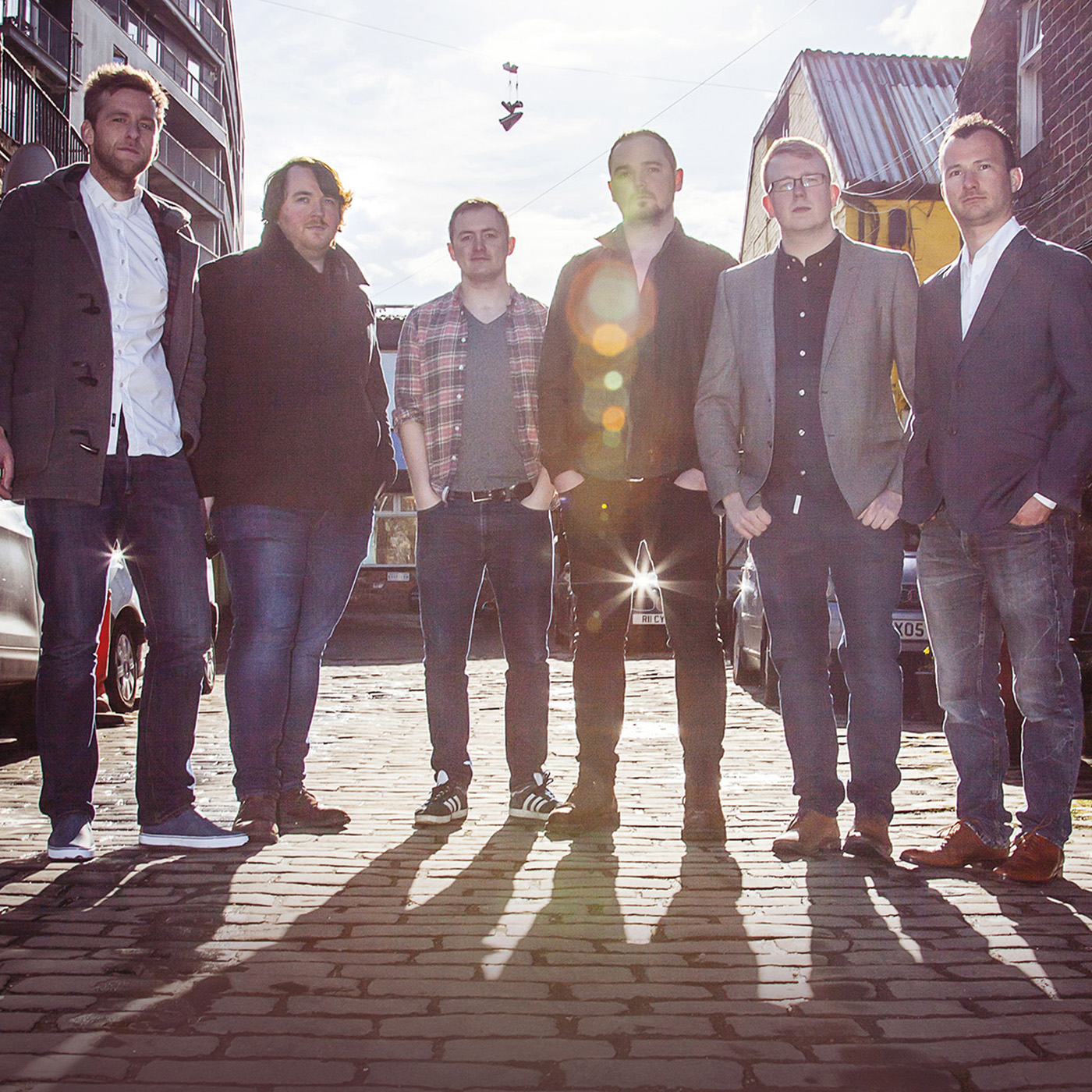 http://sarajohnson-art.co.uk/2012/ Trail West are a band leading the thriving scene of Gaels in the city of Glasgow.

Having started out as a four-piece line-up with strong links to the Hebridean Isles of Tiree and South Uist, they have now added to their line-up with Jonathan Gillespie from Glasgow on keyboard and vocals along with Allan J Nairn from Ardnamurchan on electric guitar.

Their latest album, ‘From the Sea to the City’, refers to the journey that many Gaels have to take at some point in their life, moving from their homes by the sea to the city, to pursue further educational and working opportunities. The album is a broad mix from various genres, representing the numerous influences that Trail West have had from both their rural and city upbringings.