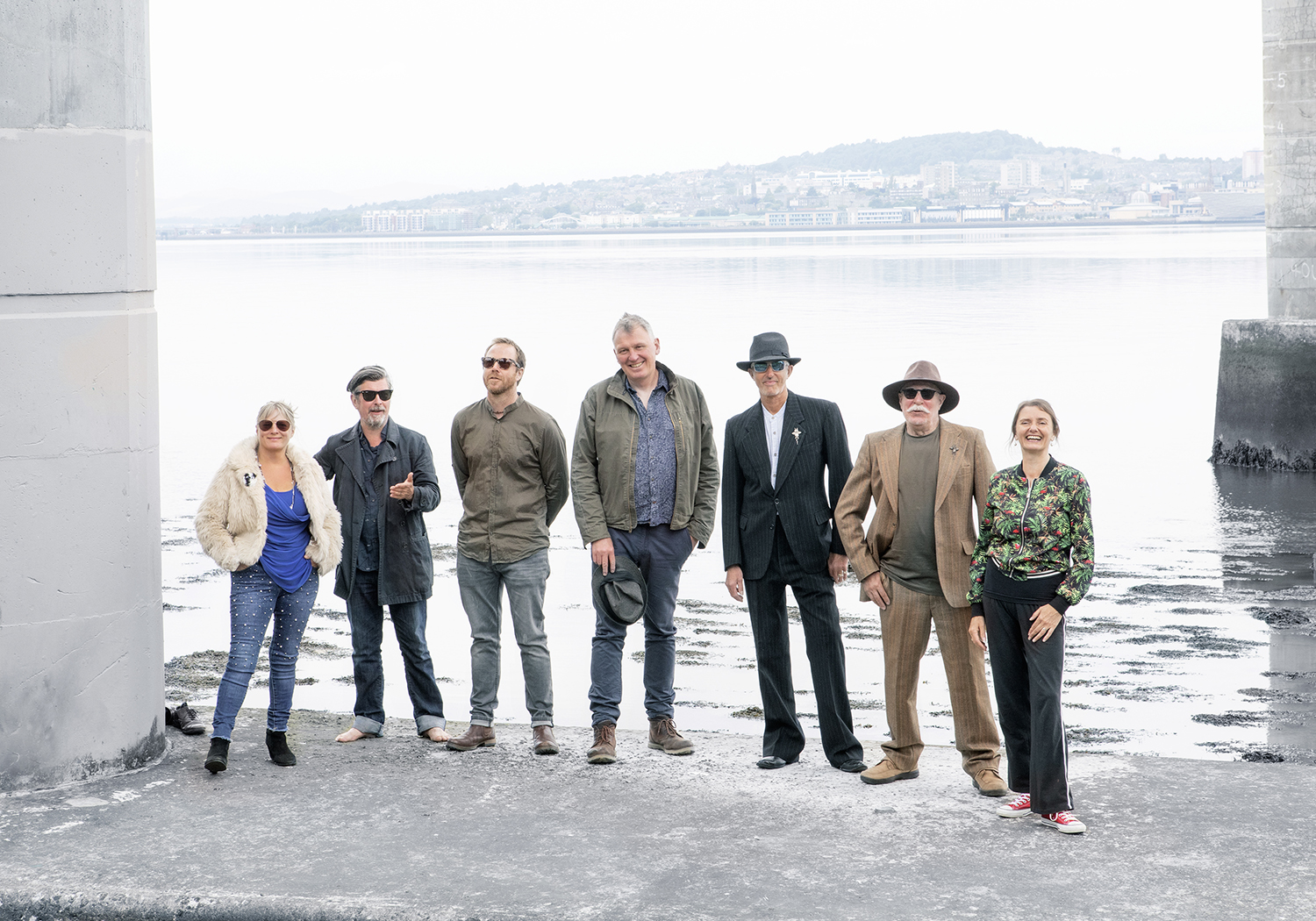 pharmacy where you can purchase “Shooglenifty, self-styled as “Acid Croft”, have the musical wanderlust as well as the rocking electric bottom end to summon their audience to a world ceilidh. ****” – Fiona Shepherd, The Scotsman

Shooglenifty was formed in 1990 by musicians from the Scottish Highlands, Orkney and Edinburgh. Its bright spark was the idea of fusing traditional and traditional-sounding melodies with the beats and basslines of a mixed bag of more contemporary influences. As happy playing a small highland village hall as they are on an outdoor festival stage playing to tens of thousands, the Shoogles (as they’re known to their fans) have promoted Scottish music all over the world for three decades.

In a career spanning many firsts – the first band to incite a stage invasion at the Sydney Opera House, the first UK band to play in Cuba, and the first Scots to perform in the Borneo Rainforest – Shooglenifty blazed a trail that many other top Scottish traditional bands have followed. But they are still the original and best. They will get you on your feet with their electric new tunes and a full-on set of old favourites.

Shooglenifty reached the ripe old age of 30 in 2020. Hopes that they would finally settle down to the quiet life were dashed when they accepted an invitation to start the year in style by performing at midnight for Edinburgh’s Hogmanay. The band played gigs in the north of Scotland in February 2020 before all dates for the rest of the year were cancelled, postponed or put on hold due to the Coronvirus pandemic.

On sparkling form and armed with a brand new album of fresh tunes, released during lockdown, the Shoogles will entertain as only they can.