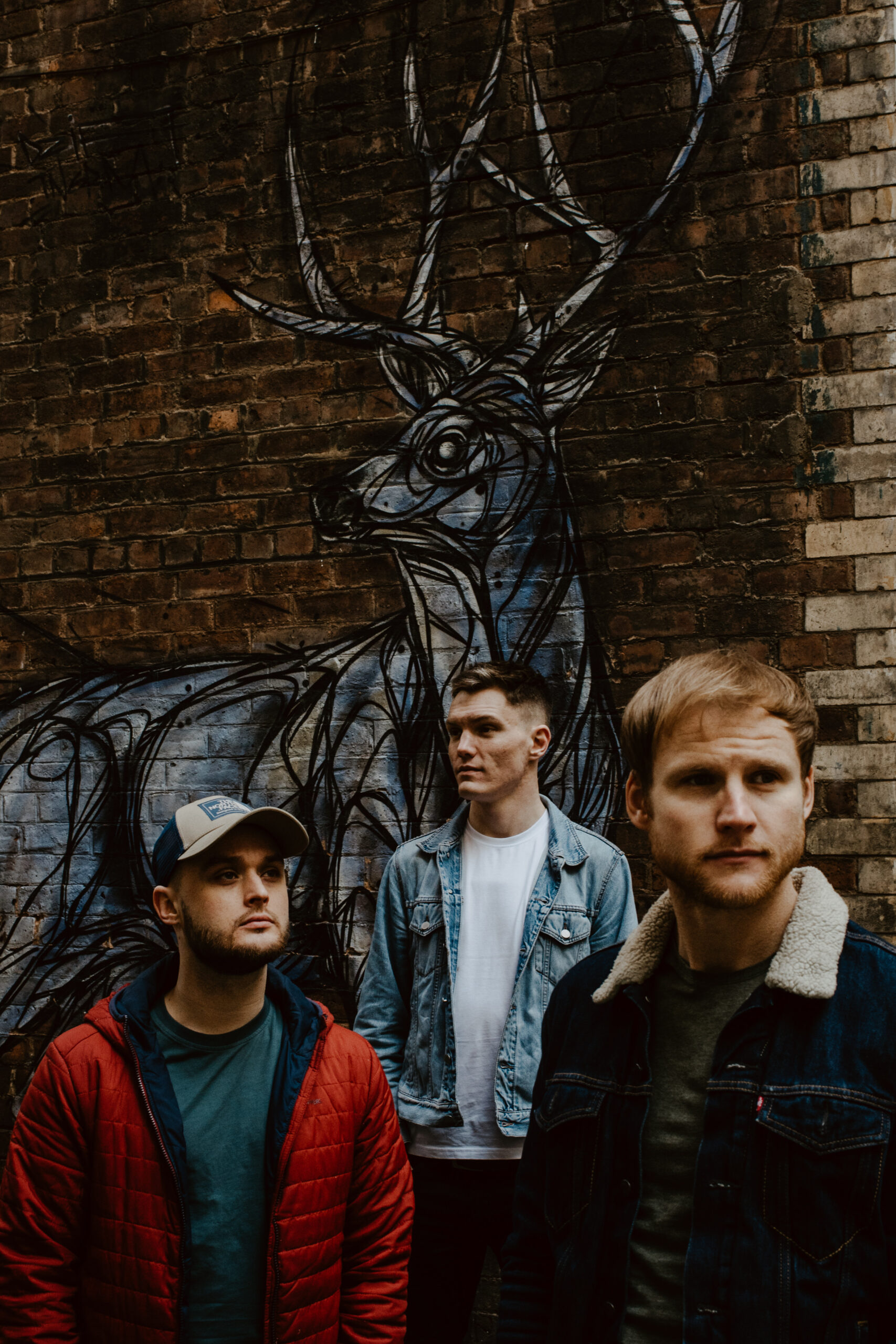 Project Smok is the neo-trad trio of Ali Levack, Ewan Baird and Pablo Lafuente, whose nonconformist and progressive Scottish traditional music has set them apart since their formation in 2017.

Known for their ability to effortlessly blend trad music with contemporary new-age pop influences, Project Smok are at their most comfortable pushing boundaries, making listeners stop and re-evaluate their musical expectations. They do away with any perceived limits of genre from the first note.

The close-knit group meld naturally between the innovative, explosive and emotive, drawing outside inspiration from indie pop acts like The 1975, LANY and Bon Iver, to more time-honoured, West Coast styles of playing.

With tunes built around the distinctive piping of BBC Young Traditional Musician of the Year 2020 Ali Levack, paired with Ewan Baird’s skilled bodhran playing and Pablo Lafuente’s nuanced guitar, electric guitar and production, the trio manage to naturally bring together an array of musical aspects. Throw in instrumental virtuosity, blistering drive, infectious rhythm and a delicate sensitivity and you have Project Smok’s thirst-quenching sound.

It’s little wonder they have fast become a recognised and household name in the traditional music scene. They boast nominations for ‘Best Up and Coming Artist’ at the MG ALBA Scots Trad Music Awards 2018 and the ‘Belhaven Bursary for Innovation’ at the same awards in 2019, not to mention an unforgettable collaboration with 2019 Scottish Album of the Year nominee Edwyn Collins on their 2020 debut album, ‘Bayview’.

Written as a follow up to their 2017 EP ‘Horizons’, the record was brought to life in Edwyn Collins’ famous Clashnarrow Studio in Helmsdale on Scotland’s north east coast, using a treasure trove of special analogue and vintage equipment to showcase their truly refreshing sound. It was premiered in spectacular fashion at Celtic Connections 2020 in Glasgow’s Old Fruitmarket to a sell-out crowd.

Project Smok’s debut album has cemented their place as a young band at the forefront of the traditional music scene who have great intensions and crave innovation.

They offer an unconventional, idiosyncratic, energetic synergism that defies expectation.

“You will simply not hear a better group for sheer, unadulterated virtuosity…” Vilanova i la Geltrú MNPR Magazine