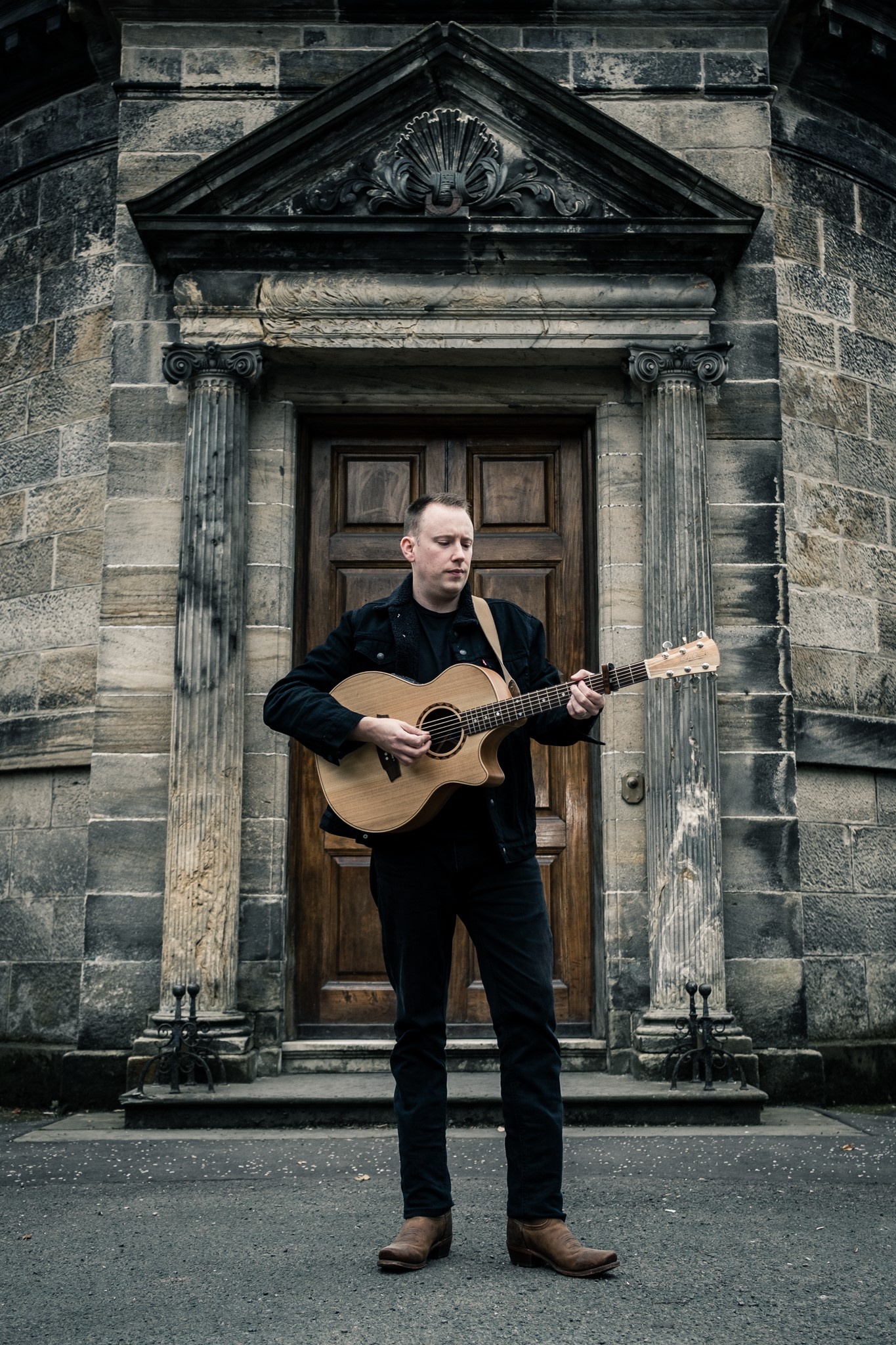 buy clomid in mexico Norrie “Tago” MacIver is a singer/songwriter from Carloway in the Isle of Lewis and is currently living in Fife after many years away from home. Since 2016 Norrie has been the lead singer of one of the biggest bands in the folk and trad scene, Skipinnish. Past bands include Bodega and Manran and along with all these bands Norrie has toured all over the world since 2009.

Norrie has many awards to his name including “Gaelic Singer of the Year” which he won in 2011 at the MG Alba Scot Trad Music awards. He has also won the BBC Radio 2 Young Folk Award with Bodega, Album of the Year with Manran and also Live Act of the Year with Skipinnish.

In 2018 Norrie was approached by Paul MacAlindin and the Glasgow Barons to write four new songs based on the history of Govan. This was a great opportunity for Norrie who had always wanted to perform with an orchestra. After the success of the first concert, Norrie went on to write a total of 13 new songs that he performed over 3 concerts with the orchestra. Norrie and the Glasgow Barrons then recorded all the songs to make their first album together.

Norrie recorded a new album during the 2020, The “Lockdown Sessions” will be released on Norrie’s own label, Tago Records.