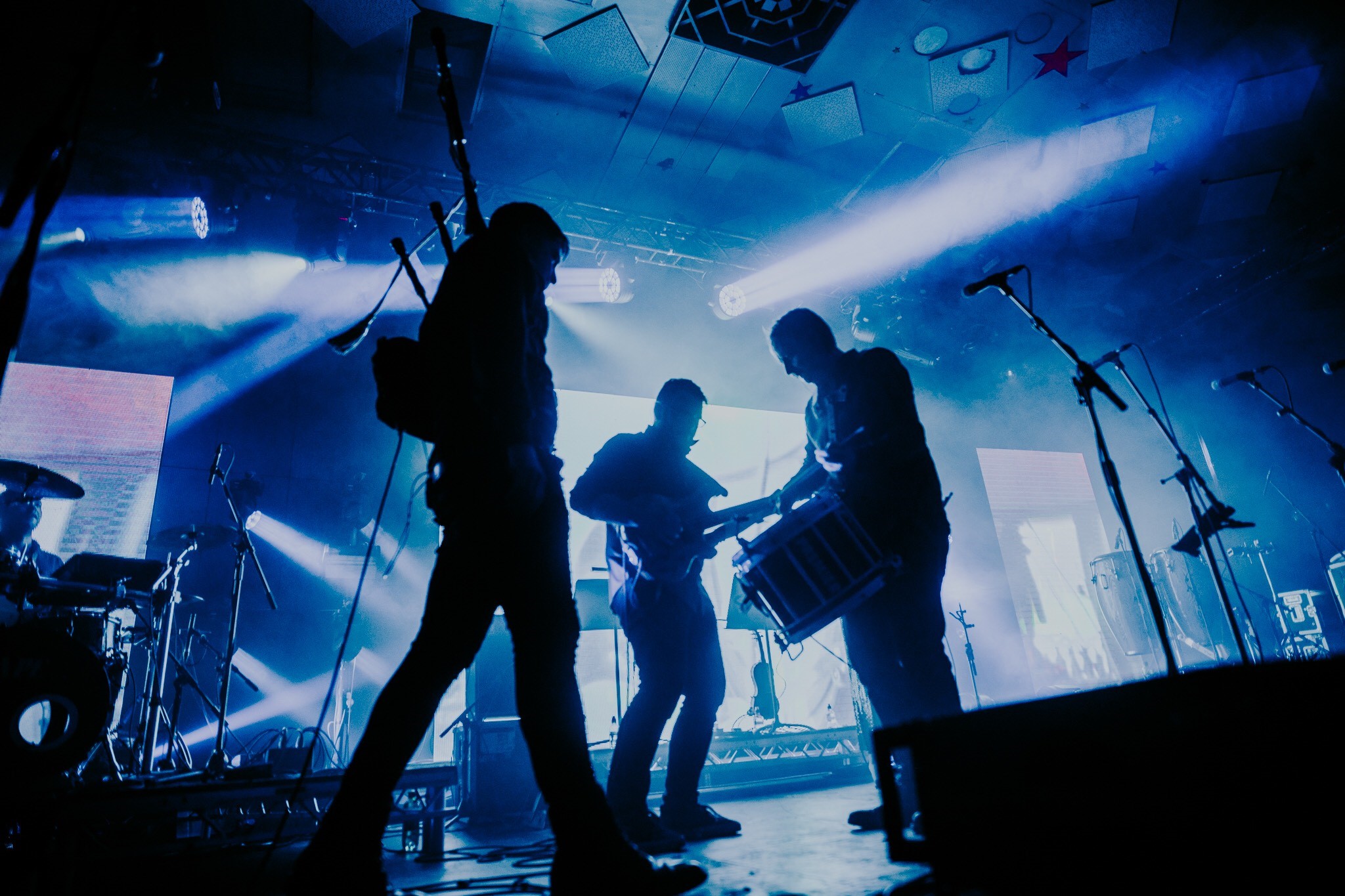 In August 2018, the band released their second album Air Fàir an Là. The album, which features contributions from high profile artists such as Julie Fowlis, Iain Morrison and Ellen MacDonald, is further textured with the strings of Glasgow’s own Kinnaris Quintet, and vocals of Gaelic song trio SIAN.

Revered electronic producer Alex Menzies (Alex Smoke) oversaw production of the groundbreaking album, described in The National newspaper as “redefining trad music”. The album continues to perform, building upon the band’s reputation with a nomination in the longlist for Album of the Year at the renowned SAY awards in 2019.

The band is also much sought after for their experience with music commissions for high profile national events. In 2018 a bespoke score for the Edinburgh Hogmanay fireworks display in collaboration with composer Dan Jones (Massive Attack) and the BBC National Orchestra of Wales. More recently the band have been asked to produce music for Castle of Light, a six week event for 80K visitors installed at Scotland’s premier historical attraction, Edinburgh Castle. Over the past two years the bands music has featured on promo materials for Visit Scotland, Emirates Airlines, Historic Environment Scotland, Openreach amongst many others.

“Niteworks deliver a tight, groovy, mesmeric dance performance that leaves you exhausted and dripping in sweat when it’s all over.” The Skinny