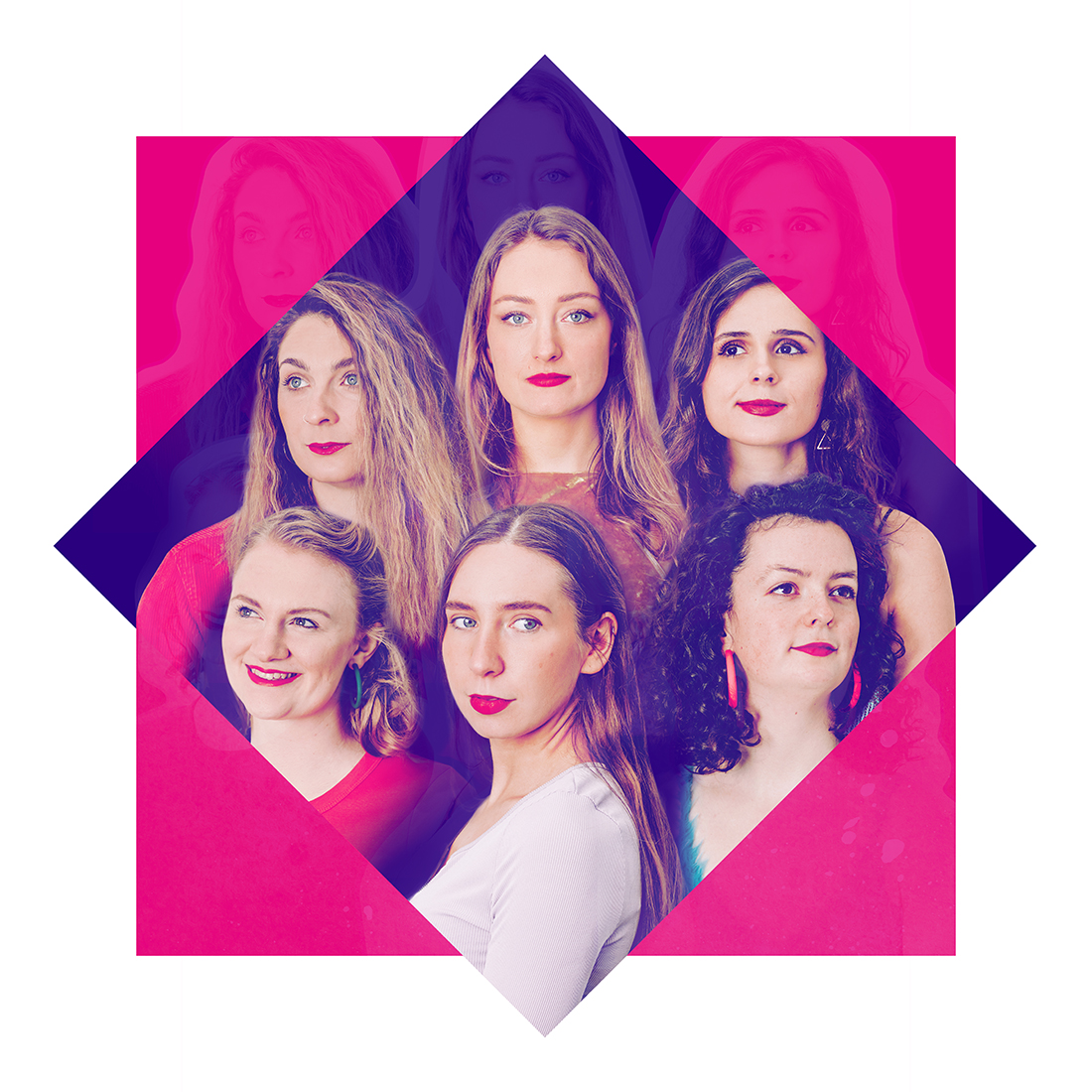 Vibrant six-piece HEISK are a powerful force on the folk scene. Their relentlessly energetic music stems from their roots in Scottish traditional music and combines it with punchy riffs and grooves.

The group banded together after noticing a lack of female representation in trad music. This inspired them to create the 10-track album with a range of other female creatives.

The energetic band were brought together via Glasgow’s thriving music scene and the six members come from all corners of Scotland.

The funky folk band is made up of Becca Skeoch on electro harp, Catriona Hawksworth on keys, Lauren Macdonald on kit, Megan MacDonald on accordion, Isla Callister on fiddle and Sally Simpson on fiddle.

Becca Skeoch said: “After a number of years of writing and performing together, we felt it was time to record our debut album that showcased our festival party vibe and celebrated the awesome women working in the creative industries.

Created, performed and engineered by women, the album highlights the talents of underrepresented professionals in the creative industries. We are proud to have collaborated on our debut release with a female producer, photographer, videographer, mixing engineer, mastering engineer, manager and promoter. This is girl power at its best.”

“The results speak for themselves. HEISK is a wonderful album” – At The Barrier