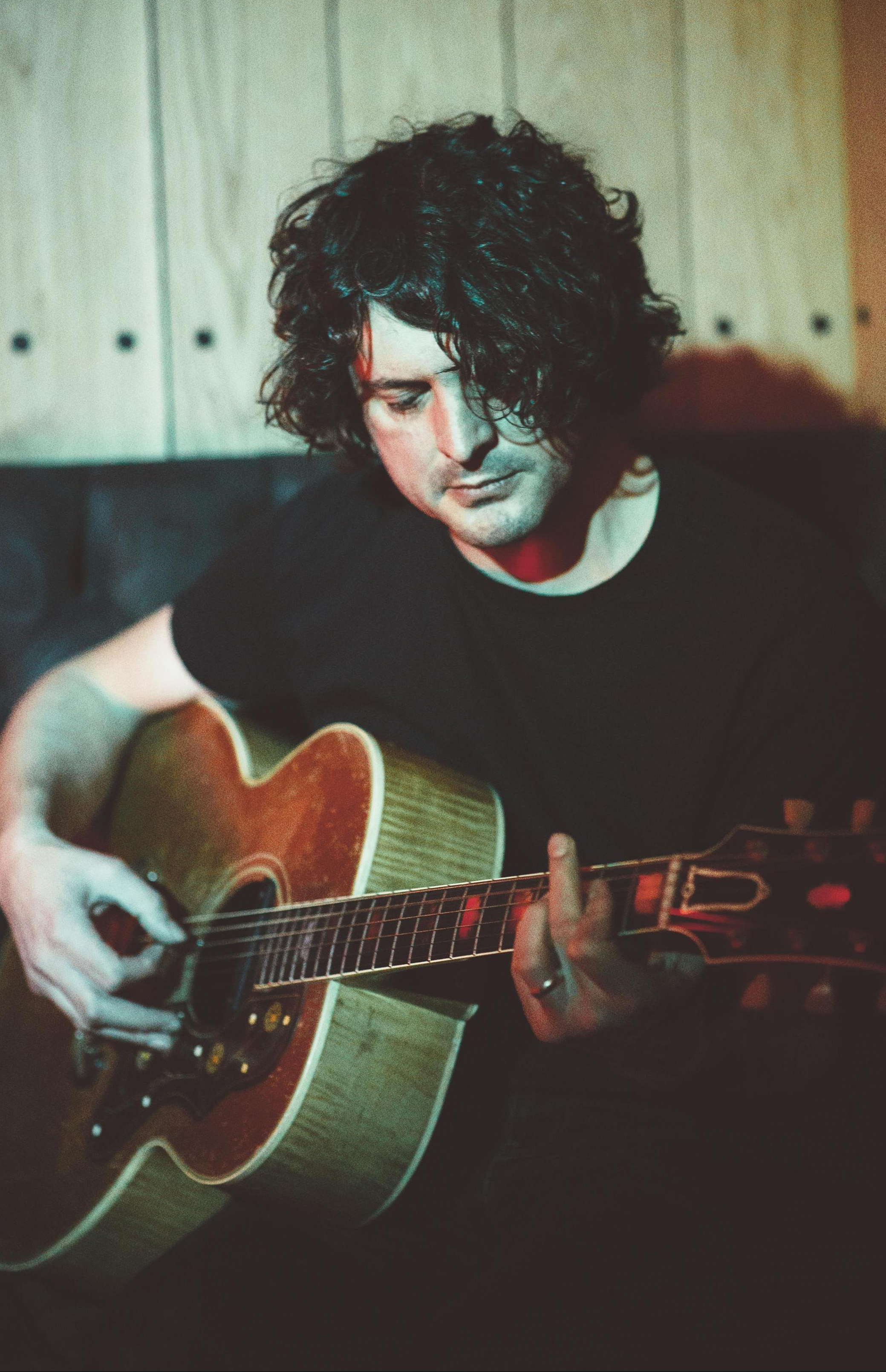 Rising to fame in the 1990s as frontman of indie band The Seahorses singer-songwriter Chris Helme is now producing acclaimed folk-infused tracks as a solo artist, including with a new album due for release early 2020.

His enviable back catalogue includes Britpop classics such as ‘Love is the Law’ and ‘Blinded by the Sun’ from his time with John Squires’ post-Stone Roses band, The Seahorses. But beyond these well-loved indie hits, Helme has matured into a songwriter of regard for noir-tinged folk gems blistering with emotion.

Previous album, ‘The Rookery’ – produced by Sam Forrest (Nine Black Alps, Sewage Farm) – drew critical praise on release, with Uncut describing it as, “echoing the fragility of Gram Parsons, while flirting with the rustic side of Neil Young” and his latest work is set for a similar reception.

Long-awaited, his forthcoming album builds on this tone. With a number of ‘70s folk and song writing touch points across his works – Tim Buckley, Van Morrison, and Jackson Browne – it is the melody and imagination as much as the intricate guitar interplay and orchestration, which leads to lush, blossoming climaxes to hold audiences spellbound. Lyrically Helme has a knack for mixing light and dark, and for poetic description which remains relatable to resonate deeply, his matured vocal uncovering new feeling in whichever track he turns his attention to.

From rousing sing-a-longs of Britpop classics to underrated indie-folk gems, Chris Helme is among the finest singer-songwriters on the circuit today, and the release of long-awaited new material should only confirm his reputation and give audiences fresh favourites to enjoy alongside his indie classics.