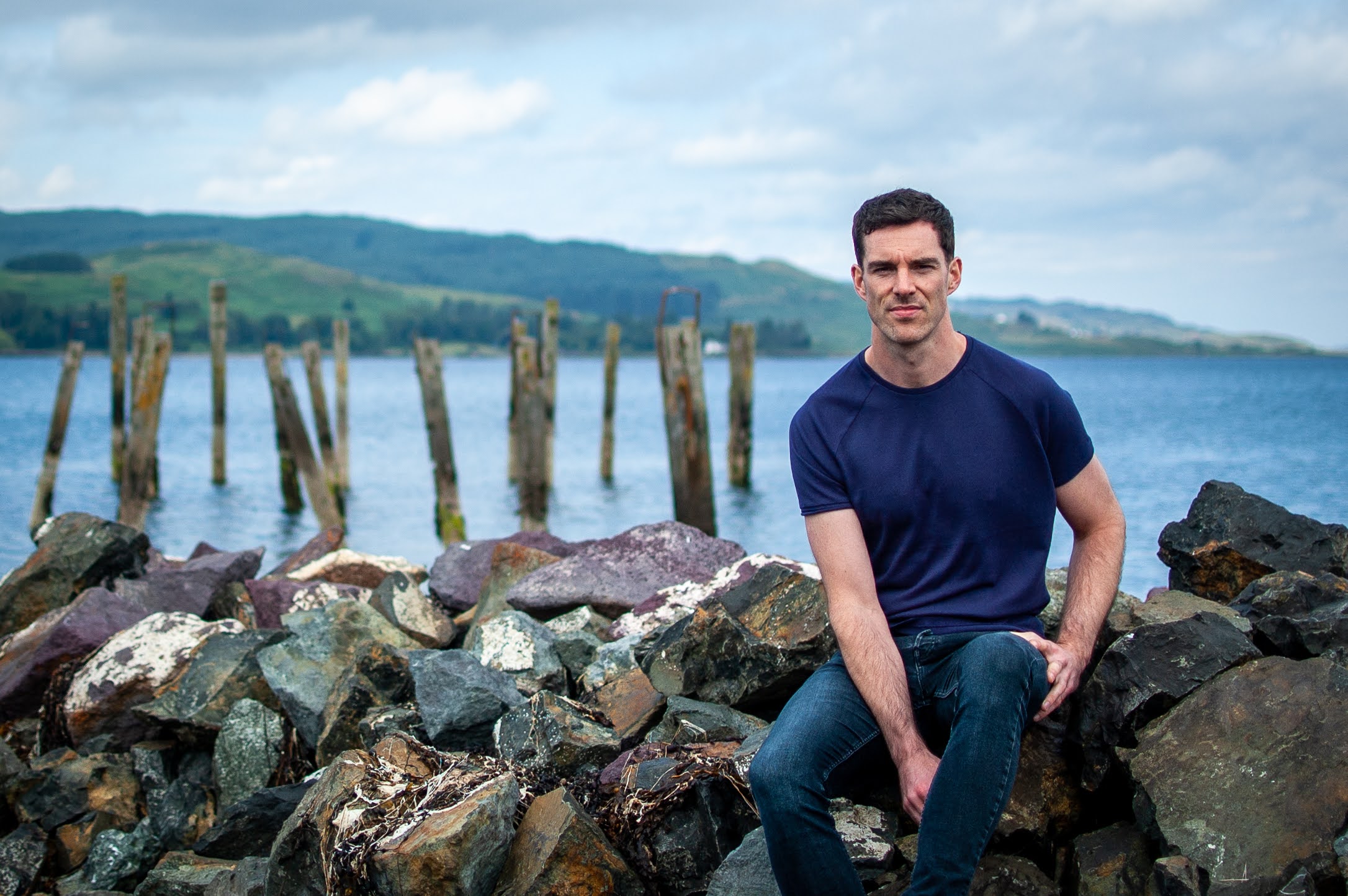 Xinji Alasdair C. Whyte is an award-winning writer, singer and presenter from the island of Muile/Mull.

Described as ‘one of the most emotionally affecting singers of his generation’ (Tim Chipping, fRoots), he has recorded original and traditional Gaelic songs with various artists on numerous albums, including a solo album (Las, 2012) and three albums with the band WHYTE (MAIM, 2021; Tairm, 2019; Fairich, 2016).

His creative writing includes Maim-slè – a book of original drama, poetry and prose in Gaelic and English commissioned by Theatre Gu Leòr. He also wrote and performed in the related theatre production MAIM (2020).

His academic writing to date has focussed on the place-names of Muile/Mull and Glasgow. He was awarded a PhD by the University of Glasgow in 2017 and now holds a Lord Kelvin/Adam Smith Research Fellowship in Celtic Onomastics (Name Studies) at the same institution.

He was named Gaelic Ambassador of the Year by The Scottish Government in 2019.

As well as performing with WHYTE Alasdair also performs solo vocal, accompanied and with guitar. He regularly combines readings from his poetry and prose, Q&As and musical performance.