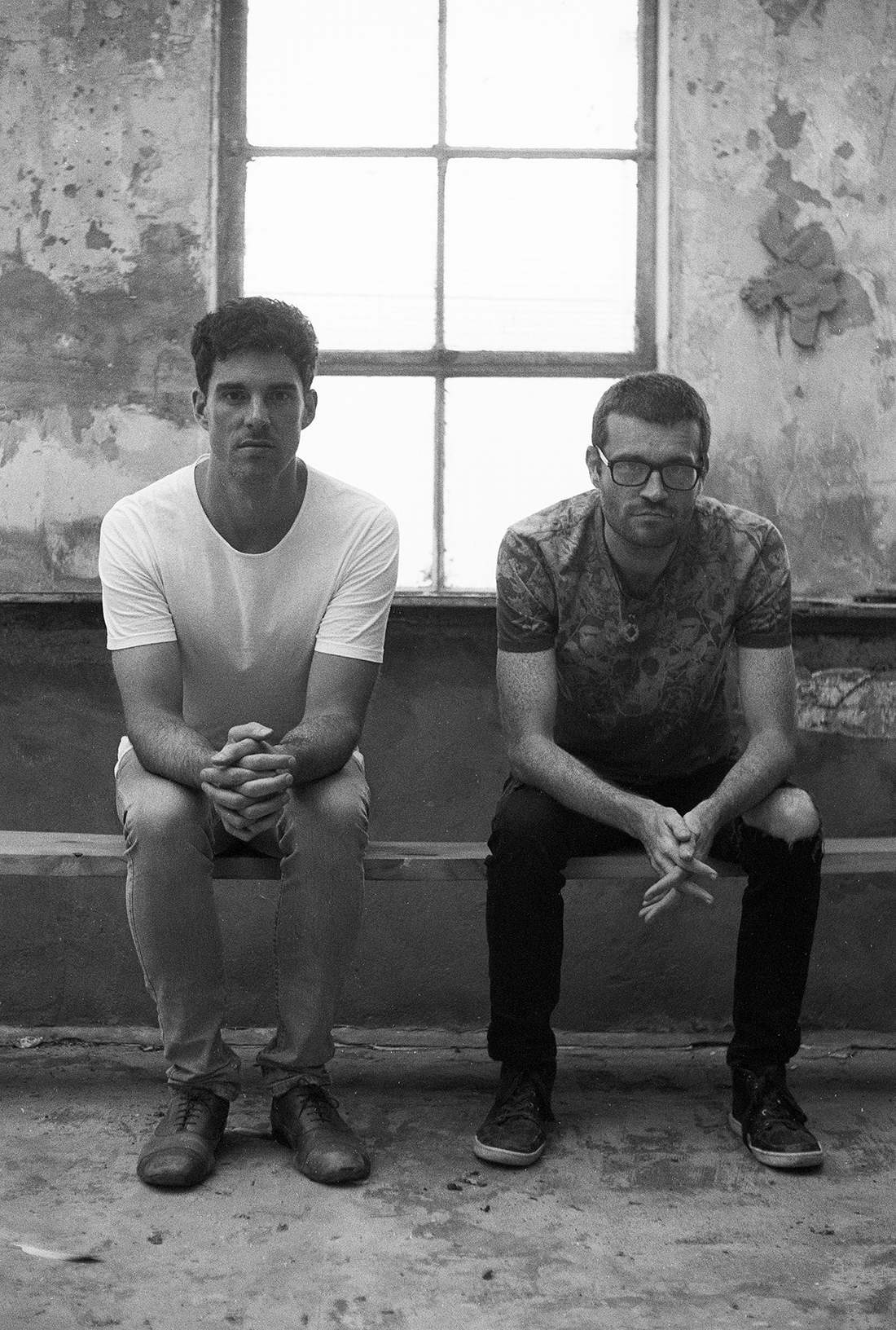 cheap beer lyrics The duo comprises electronic composer and Ross Whyte (Aberdeenshire) and Gaelic singer and songwriter Alasdair C. Whyte (Isle of Mull). Ross is an in-demand writer for film, theatre and dance soundtracks, and Alasdair, a 2006 gold medal winner for Gaelic song at the National Mòd, Gaelic Ambassador of the Year by the Scottish government in 2019 and is a research fellow in Celtic and Gaelic Onomastics at the University of Glasgow, and in which area he has a doctorate.

WHYTE’s fusion of Gaelic song and electronica has been winning them plaudits at home and abroad since the band’s inception in 2016. Their evocative and “achingly mournful arrangements” (fRoots) have seen previous single ‘Tairm’ making it onto the popular ‘Lush and Ethereal’ playlist amassing almost 500,000 streams. They have also been awarded the 2019 Scottish Gaelic Arts and Culture Award and the 2017 Hands Up For Trad/Creative Scotland Nòs Ùr Songwriting Award for their original Gaelic song ‘Cionran’.

Drawing comparisons to Sigur Rós, the band are not only experimental in their music but also with their collaborations. They have released 3 albums ‘Fairich’ (2016), ‘Tairm’ (2019) and ‘MAIM’ (2021), with the most recent born from a partnership with Theatre Gu Leòr and is an extension of the hugely successful theatre production of the same name. The original theatre production ‘MAIM’, directed by Muireann Kelly and featuring script contributions by fellow cast-members Elspeth Turner and Evie Waddell, premiered in March 2020 and saw a run of sold-out shows at the Tron Theatre in Glasgow prior to the lockdown in mid-March. Both the production and the new album explore responses to the panic and horror we feel when time is running out – when faced with all we stand to lose – if we don’t make a stand against language and climate extinction.

Live performances feature processed vocals, keys and guitars; live looping; and programmed beats. Their immersive, cinematic audio-visual show ‘Fairich: Live’ was selected as a Made In Scotland Showcase and premièred at Edinburgh Festival Fringe 2017. The band have toured throughout Scotland and elsewhere in Europe, combining live festival performances with workshops on electronic composition, songwriting and traditional Gaelic song. WHɎTE represented Alba/Scotland with original Gaelic songs at Liet International 2018 XXL in Friesland and Pan Celtic Festival 2017 in the Republic of Ireland.