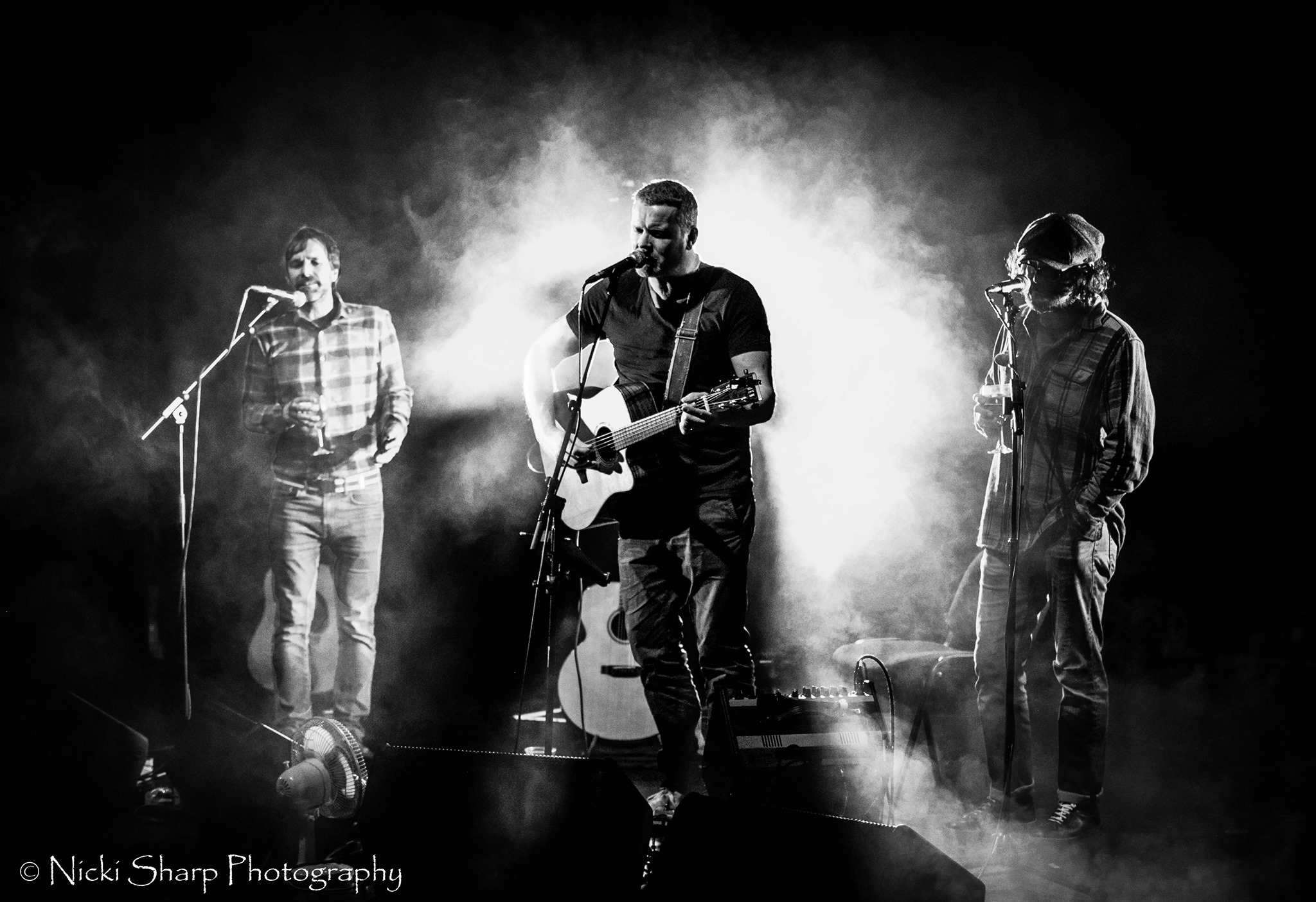 Nigel Clark, singer-songwriter, best known as the lead singer and bassist of Dodgy. Best known for their hits “Staying Out for the Summer”, “If You’re Thinking of Me”, and “Good Enough” which reached No. 4 in the UK Singles Chart. He released his first solo album ’21st Century Man’ in 2006 before returning to front Dodgy and releasing a further two studio albums.

Chris Helme first rose to prominence as the front man of John Squire’s post – The Stone Roses band / The Seahorses which saw him touring extensively and sharing the stage with The Rolling Stones, U2 and Oasis in numerous support slots. Now solo – he is still rightfully remembered for Britpop classics ‘Love Is The Law’ and ‘Blinded By The Sun’.