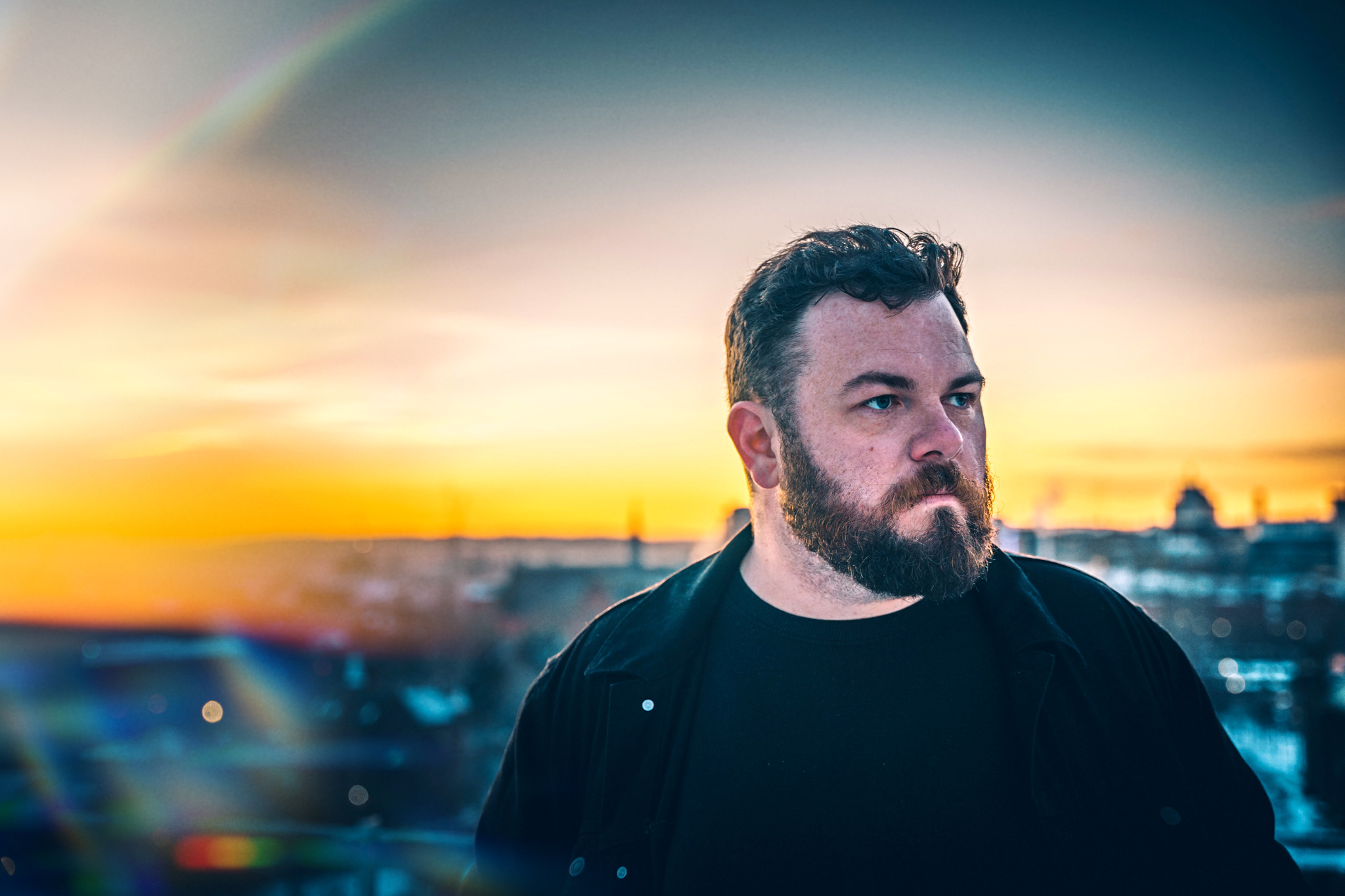 MAN OF THE MINCH

Over the past few years, Man of the Minch has become one of the most exciting names at the forefront of Scottish folk music. Blending traditional Celtic sounds with personal and profound storytelling, he has already picked up his fair share of fans and followers.

He has won Up and Coming Artist of the Year at the 2019 Scots Trad Awards and had his previous release named as one of the Top Country/Americana Songs to Hear Now by Rolling Stone magazine, he is breathing new life into traditional music whilst staying true to what makes that music so timeless.