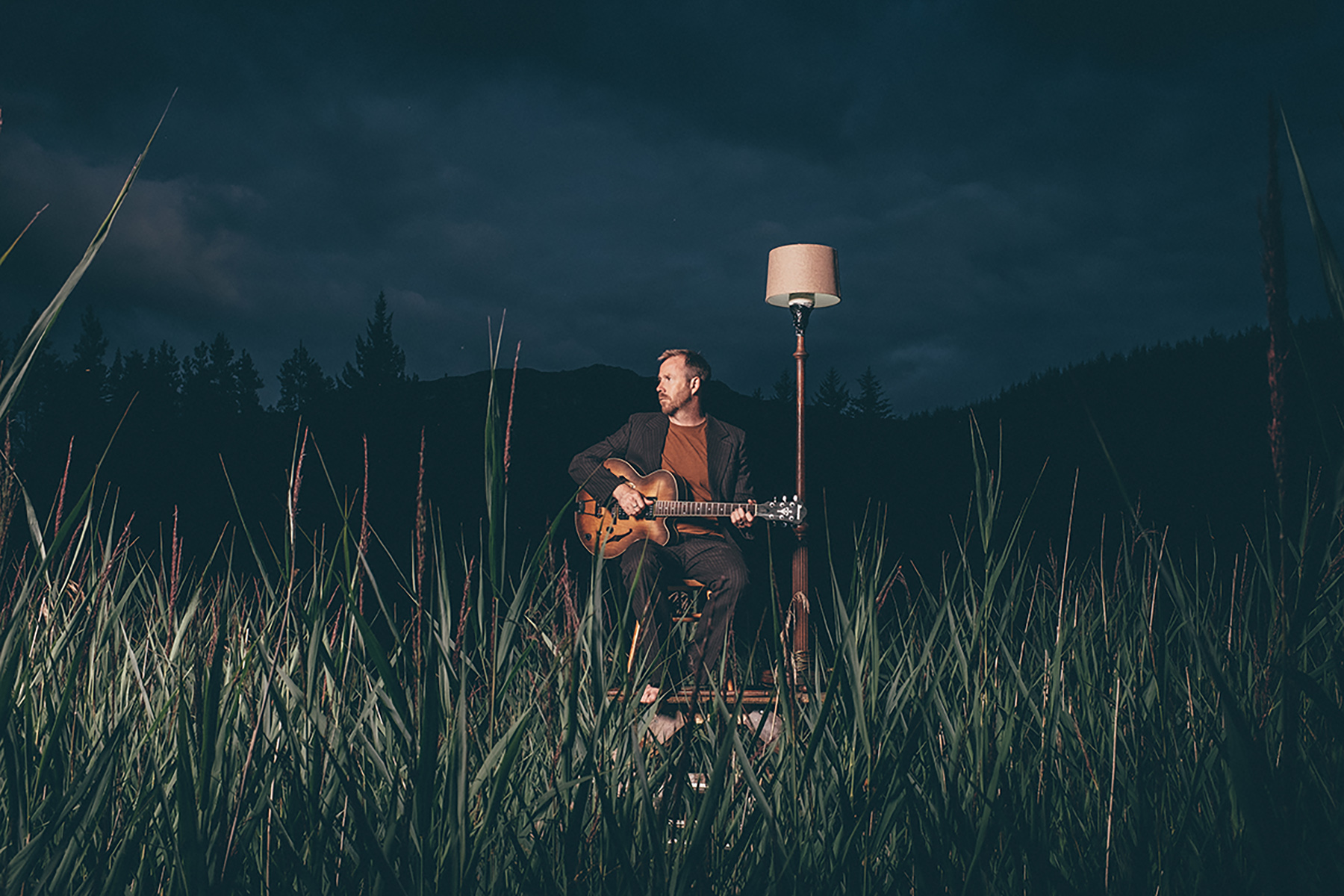 Hushman (AKA Ewan MacPherson) is a singer/songwriter, instrumentalist and music producer, with a wide range of experience as a performer and in the studio.

Liverpool born with family ties to Scotland, Ireland and Wales he completed a BA at Liverpool Institute for Performing Arts (Paul McCartney’s “Fame School”) in 1998.

After graduating Ewan moved to Edinburgh in 1999, he is now a recognised figure on the vibrant Scottish music scene and has worked and performed with many artists from around the UK, Europe and across the globe.

He was nominated as Instrumentalist of the Year at the 2014 MG Alba Trad Music Awards.

His last solo instrumental album Fetch! picked up a Songlines “Top of the World” recognition.

Ewan’s music has taken him as far as India, New Zealand, Malaysia, Canada, America, Australia and throughout Europe. In addition to his new Hushman project he is a member of Salt House and renowned acid-croft band Shooglenifty. Ewan is also in demand as a producer most recently producing Ewen Henderson’s album Steall and as a session musician.

Callao “His songs are poetic and layered; his voice plaintive and from the heart.” Tim Chipping fRoots