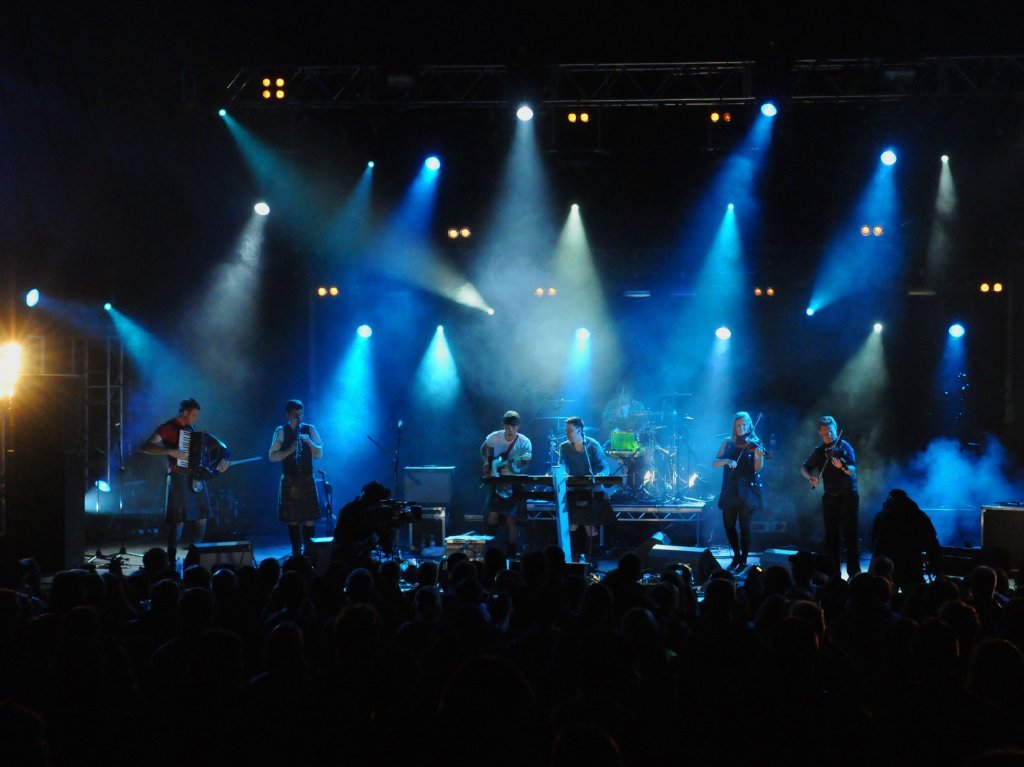 how to purchase isotretinoin

Mlandizi Face The West are an Electro Celtic band from the Isle Of Lewis.  The band started out in August 1998 rehearsing in reclaimed Harris Tweed mill buildings.  Their first (and could have been last!) gig was at a very stormy village bonfire just outside of Stornoway.

The members in Face The West have paid their dues and have a lifetimes worth of gigging experience.  This lead them to be nominated for LIVE ACT OF THE YEAR at the 2009 Scottish Trad Awards.  Seen performing at some of Scotland’s most prestigious festivals, including the Hebridean Celtic Festival, Tiree Music Festival, Barrafest, Orkney Folk Festival and multiple appearances at Glasgow’s winter festival in George Square to name a few.  Face The West have also performed as far from home as Ho Chi Minh City, Vietnam.

After 5 years hiatus, the band are back and are recording a new album.  The best kept secret in modern celtic music.  Face The West’s apparent enthusiasm and infectious spirit leaves each and every member of the audience buzzing.  Not just a band but an intense experience.