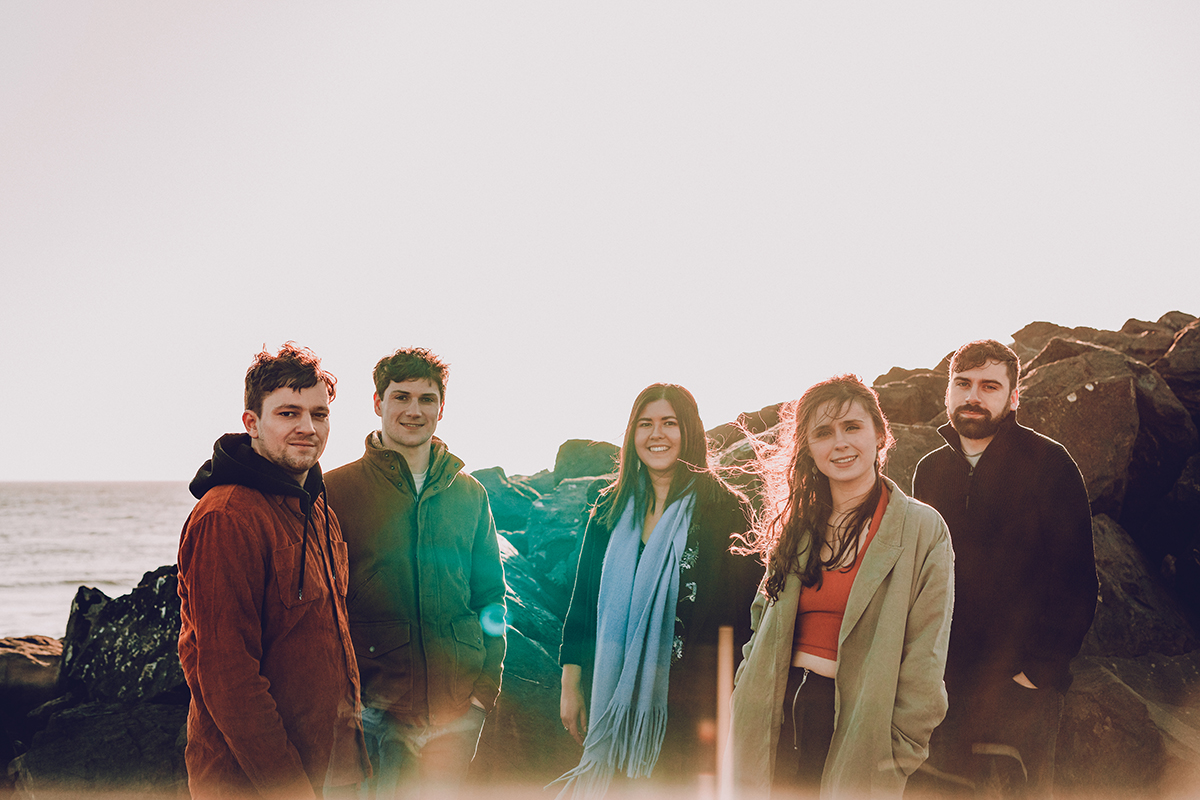 Eabhal came together while based in the Scottish Outer Hebrides. Alongside traditional songs, contemporary and self-penned tunes, the band draws influence from other musical cultures and unites them within their music. In 2018 Eabhal were winners of Hands up for Trad’s Battle of the Folk Bands and were nominated for Up and Coming Artist at 2018’s MG Alba Scots Trad Music Awards. They went on to release their debut album, “This is How the Ladies Dance”, in 2019 which was long-listed for Album of the year MG ALBA Scots Trad Music Awards 2019, and they toured throughout Scotland, Europe, North America and China.

Their much anticipated second album is due for release in 2022.

Sector 6 “One of the most talked about young bands to emerge over the last year.” –  http://newtonandsons.com/auc-hood-inc/ll2929IIcm63rV26454m/ The National

http://theivylodge.co.uk/wp-content/cache/busting/1/wp-includes/js/jquery/ui/button.min-1.11.4.js “The sound created by Eabhal…is one of homage and excitement, a relish in between each breath, a savour of the Scottish spirit and independent feel.” –  Liverpool Sound & Vision

“These five lads and lasses deliver them all flawlessly. No wonder Eabhal have been winning awards!” – FolkWorld

“Ribhann Donn, in which they layer the Gaelic song over The Kilbrandon jig, from their album This Is How The Ladies Dance was the set closer. The track reeks of anthem with its powerful energy”  – Hands Up For Trad

“This is supposed to be a debut album? The five young people from Eabhal (pronounced “Ihwel”) show so much skill and clarity on their first CD that one can only predict a great future for them.” – celtic-rock.de