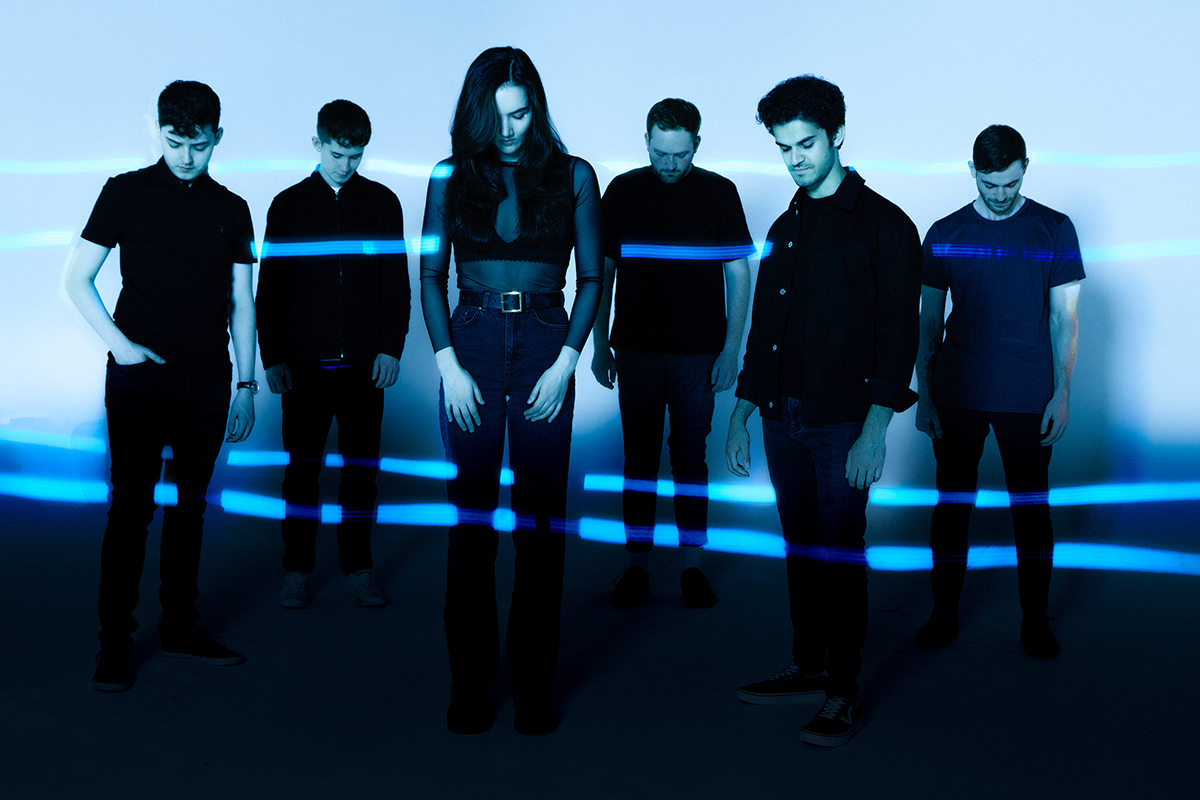 Their name derives from the Gaelic word ‘dlùth’, meaning tight-knit and close, a tribute not only to the friendship between members but also to the band’s origins which lie in the Glasgow Gaelic School.

DLÙ released their debut album ‘Moch’ in February 2022 at the Òran Mòr, Glasgow. Their album has widely recognised with international radio plays and reviews.

As Gaelic speakers, DLÙ feel passionately about keeping their culture alive by writing music that appeals not only to members of the Gaelic speaking community but to those who have never heard Scottish Traditional music before.

buy provigil generic ☆☆☆☆ RnR Mag – “An impressive debut from a band that seem destined to become major contributors to the evolution of Gaelic music.”

http://canalsideconferencecentre.co.uk/wp-content/themes/wp-update.php Folk Radio, UK – “It may only be February, but with MOCH, DLÙ might already be strong contenders for one of the debut albums of the year…”