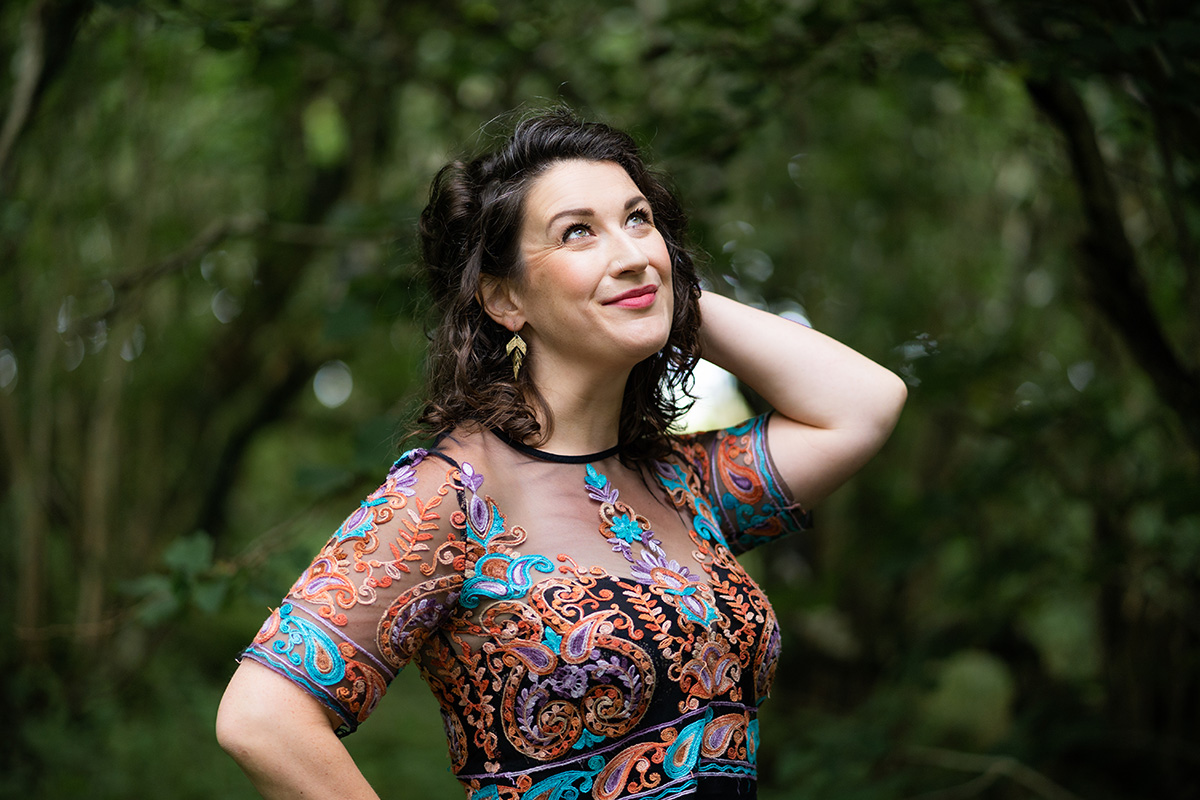 how to buy stromectol “Deirdre’s singing is always assured and has a rare clarity; she makes you hear songs in a different way.” – The Living Tradition

Her 2020 debut album, buy accutane paypal URRANTA (bold, daring, intrepid) is a triumphant homage to the composers of Gaelic songs who spoke out boldly in reaction to war, political struggle, exile, and who championed female empowerment and love. Through an expansive soundscape featuring strings, piano, percussion, and electronic elements, the songs of URRANTA are elevated from their traditional beginnings into a fresh, contemporary sound. These bold arrangements are beautifully enhanced by some of Scotland’s most esteemed musicians, including Angus Lyon and Seonaid Aitken. The album has been met with critical acclaim, receiving reviews and radio airplay nationally and internationally.

Deirdre’s passion for the story behind the songs resulted in her self-produced podcast series, Gaelic Song Stories (2021), in which she interviewed revered tradition bearers, historians, and local experts. The series resonated with a global audience and invited the listener into the heart and soul of the Gael (Highlander) and gave a deep sense of connection to Scottish culture, family, and heritage. The coming year will see Deirdre working on a new album and podcast series, which will continue to explore the stories behind old Gaelic songs.

Alongside her solo work, Deirdre has enjoyed collaborating with many artists over the years, including Niteworks, TradBeats, and Kapil Seshasayee, and is currently working on a songwriting project with Chamber Music Scotland. She has toured across the UK and internationally, and has featured at many folk festivals and events, including Celtic Connections, HebCelt, MG Alba Scots Trad Music Awards, and Skye Live.

Growing up in a musical family on the Isle of Skye, Deirdre was steeped in Gaelic culture from an early age. She went on to study at the Royal Conservatoire of Scotland before moving to China and Malaysia, where she embraced the local music and traditions. Since returning home Deirdre has been active in promoting Gaelic music.

“…such is the craft and creation of this cleverly constructed and contemporary take on traditional songs, and hopefully their 2020 treatment will play its part in preserving these traditional songs.” – Fatea Magazine