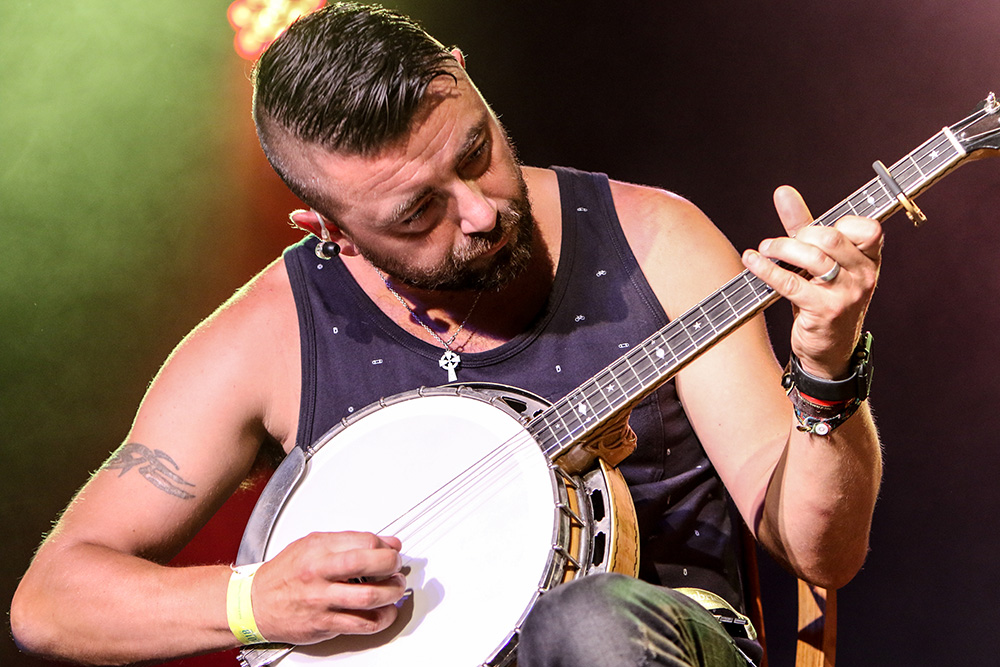 can you buy ivermectin over the counter Originally from Ireland, Damien O’Kane is a musician of many talents. Teamed up with three leading musicians on the circuit, their sound is sublime and exhilarating. Here is a band that take traditional Irish music and song and, in the words of the The Telegraph, turn it into ‘Folk-Pop that is Irish music for the 21st Century.’

O’Kane is a relaxed, assured singer. His hypnotic vocal style exudes a natural warmth and empathy with the colourful characters who occupy his songs.

He’s also an award-winning banjo player. And a superb guitarist. And an ingenious arranger. Not to mention an accomplished tunemaker, researcher, bandleader and accompanist of rich imagination and fearless vision.

Steeped in music, Damien grew up in Coleraine, Northern Ireland, with a deep respect and understanding of the folk tradition, yet which also forged a healthy appetite to explore its broadest borders and test its boundaries. All of which culminated in his brilliant 2015 solo album ‘Areas Of High Traffic’ which, apart from proving he scrubs up well for a cover photo, takes some of the greatest songs in the folk canon – ‘The Blacksmith’, ‘The Banks Of The Bann’, ‘I Am A Youth’ and ‘The Green Fields Of America’ included – and reinvents them in refreshingly original ways.

He has an impressive range of acclaimed albums under his belt to date, all showcasing his vocal and banjo talents and his ability to turn a song or a tune upside down, sideways or backwards, but always staying within his true Irish roots. His most recent release in 2018 was ‘Banjophony,’ a duo banjo album with Ron Block, 14 time Grammy winner and a member of Alison Krauss’ Band. It is not hard to see why O’Kane is widely regarded as one of the most vital talents in modern folk music in the UK and Ireland and he continues to make music which delights his many fans and makes many new ones.